About „Cycling and Remembering ’72“

On September 5, 1972, a terrible massacre took place at the Olympic Games in Munich, in which twelve people – eleven Israeli athletes and one German police officer – were murdered by Palestinian terrorists.

Fifty years later, on September 4, 2022, we want to commemorate the victims of the attack with the big bike tour “Cycling and Remembering ’72”. Together we will set off from Munich to Fürstenfeldbruck, linking both sites of the massacre: the Olympic Village in Munich’s Olympic Park and the air base (“Fliegerhorst”) in Fürstenfeldbruck, where the remaining hostages were murdered.

Remembrance does not have to be static: let us commemorate together in the spirit of the Olympians. No matter if young or old, at a fast or at a slower pace – together we will take a stand against forgetting and encourage enduring collective remembrance at “Cycling and Remembering ’72”. 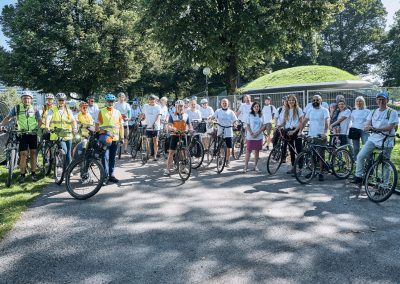 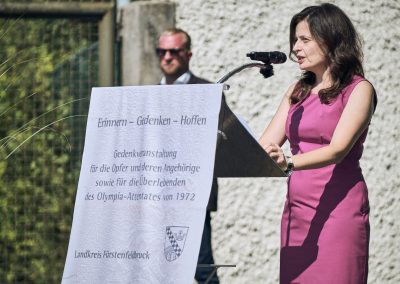 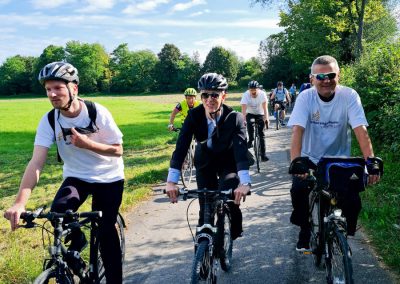 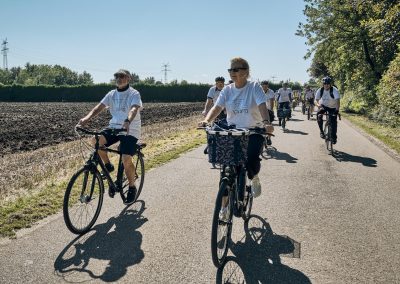 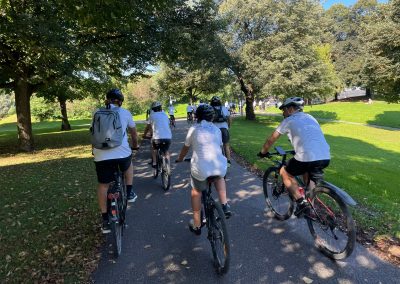 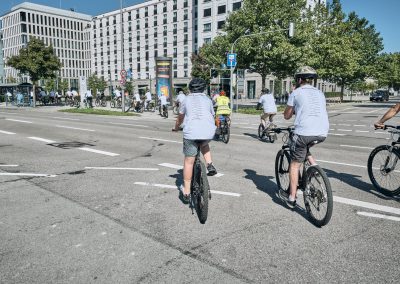 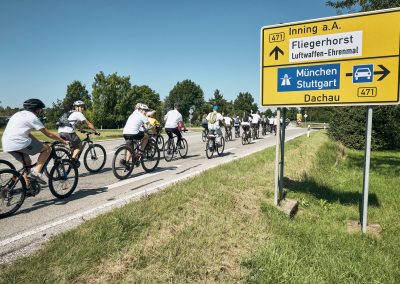 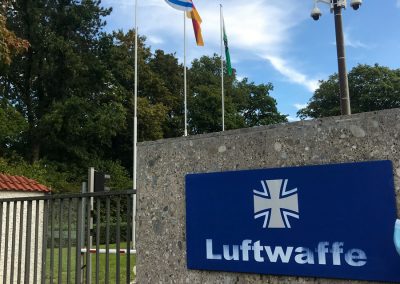 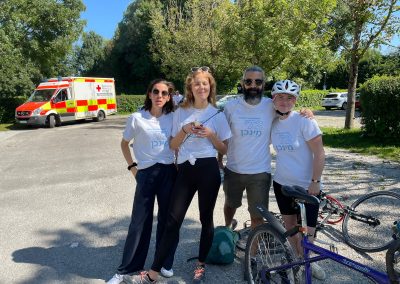 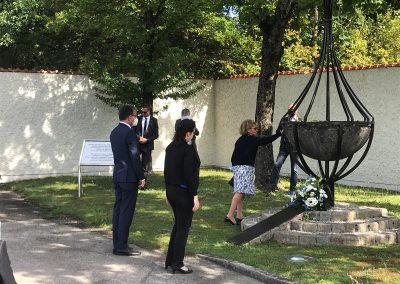 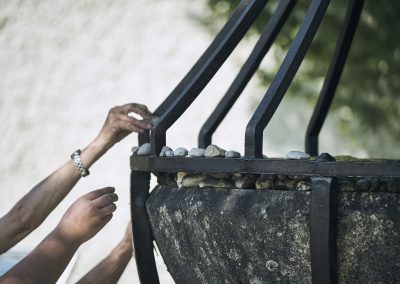 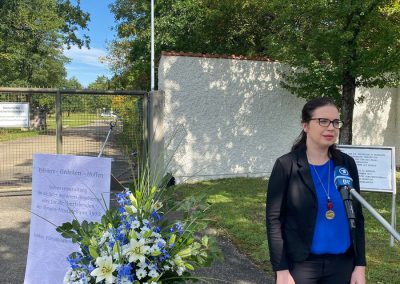 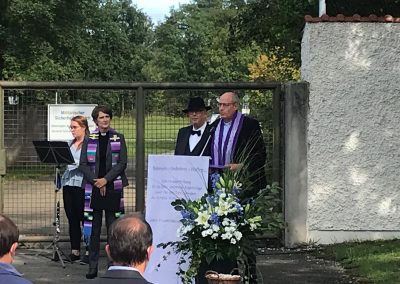 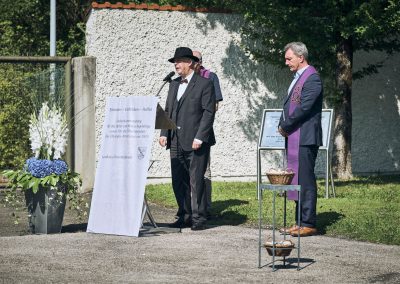 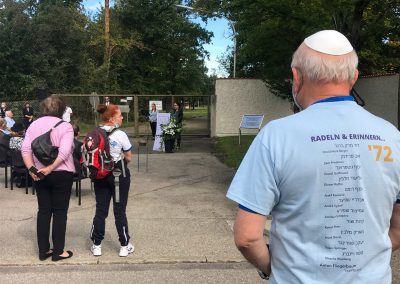 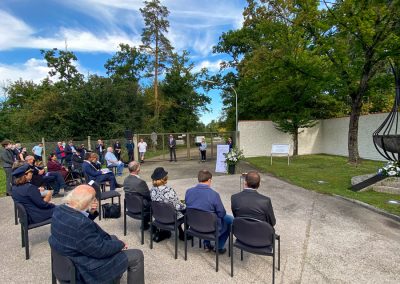